We Develop Meaningful Connections Between People and Brands

We’re Taking Marketing To Another Level

We Position Brands As Lifestyle Brands… Making Them Unforgettable To Others! 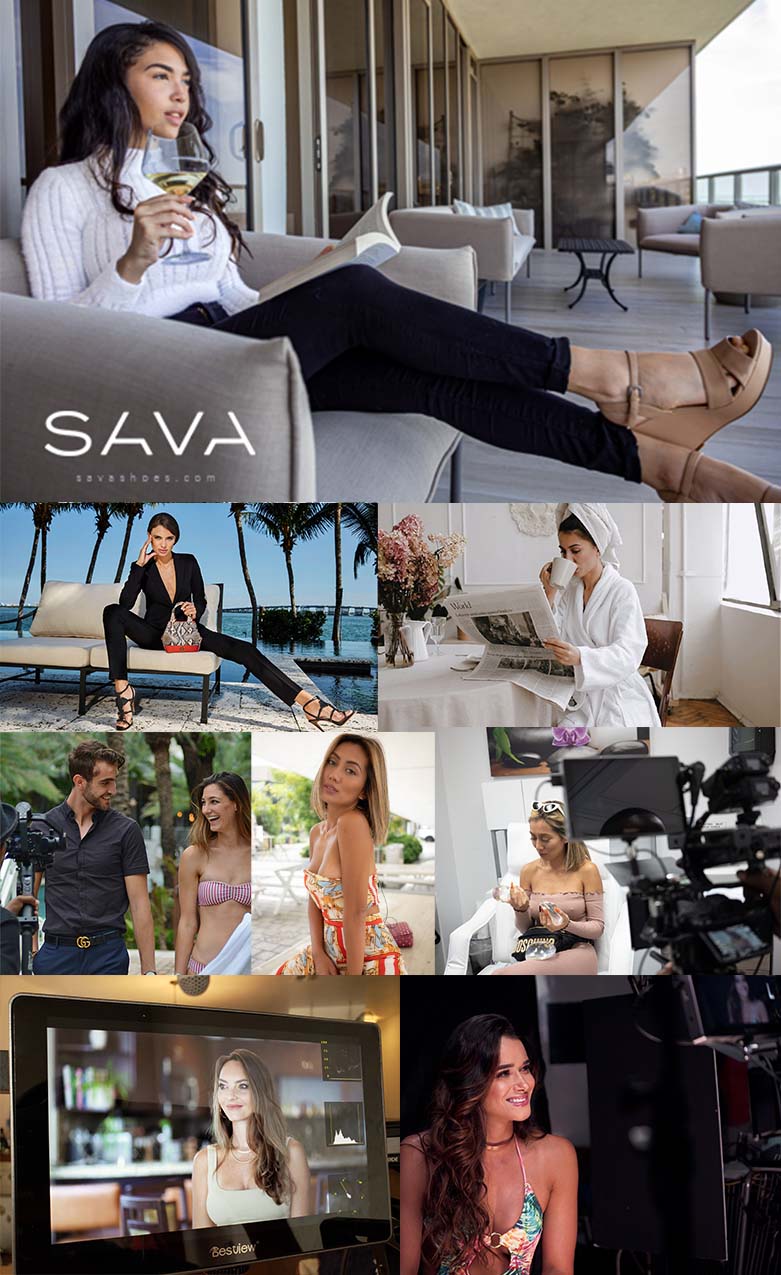 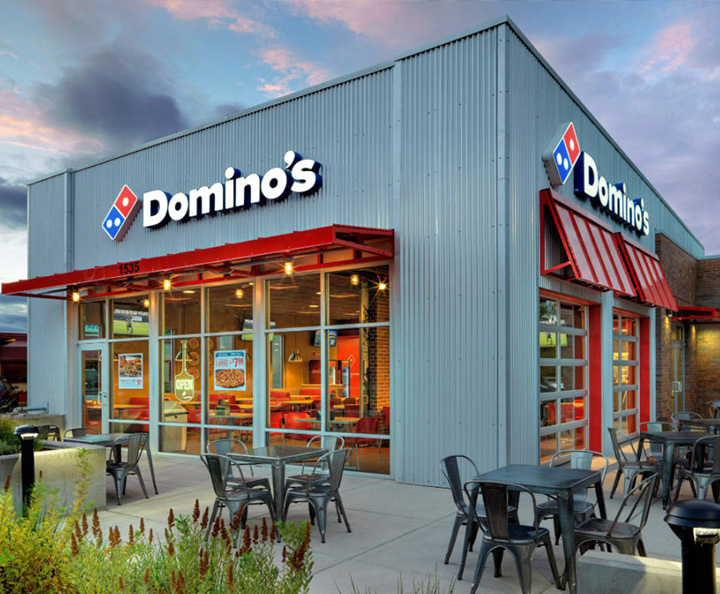 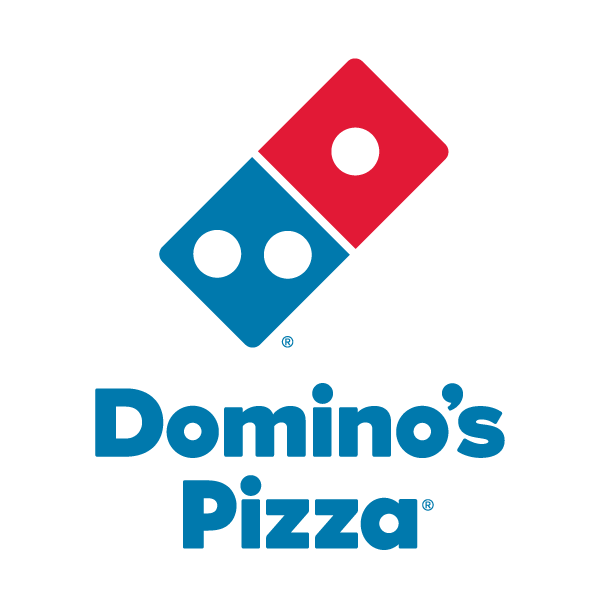 We develop an effective social media presence for 48 local Domino’s Pizza locations along with creative engagement to increase the communication and awareness of each Domino’s Pizza store within their own specific market and community.

The Challenge: These locations had no prior social media presence.

* The purpose of the efforts was to engage with consumers on platforms that they frequent the most.

Both social and traditional marketing components had detailed connections that drove consumers directly to a store. We did not want to lose anyone at any point during the execution of the campaign. All Facebook fan pages had custom welcome applications that consumers had to “like” to get access to the coupon, which was also hosted on the sweepstakes microsite. After participants provided their information to download the coupon, they had to redeem it at the store.

A loyalty special was launched on Foursquare, which required the consumer to go to the store to unlock the special. Yelp, Urbanspoon and Google Places’ role was to reinforce the connection between stores and consumers as well as provide accurate information and eyecatching food photos.

The traditional marketing mediums encouraged consumers to visit the microsite to enter a contest by entering specific information about themselves as well as “liking” their local fan page and tweeting out a custom message that led their followers back to the website. Awareness products were set up at each location to remind walk-up customers that they can connect with their favorite store online and use Foursquare to unlock a special instantly.

Our strategy helped to bridge the gap between online and offline mediums to not only run successful campaigns but to continue engaging consumers in multiple ways. This helped retained loyal consumers, increase responsive local supporters, and improved the growth of the locations.

We have worked with top leading brands, celebrities, influencers, industry experts and more to empower people through Social Impact across the country.

We are enhancing how brands improve people lifestyle in various ways and look forward to collaborating with more brands, services, and organizations as we continue to redefine traditional business. 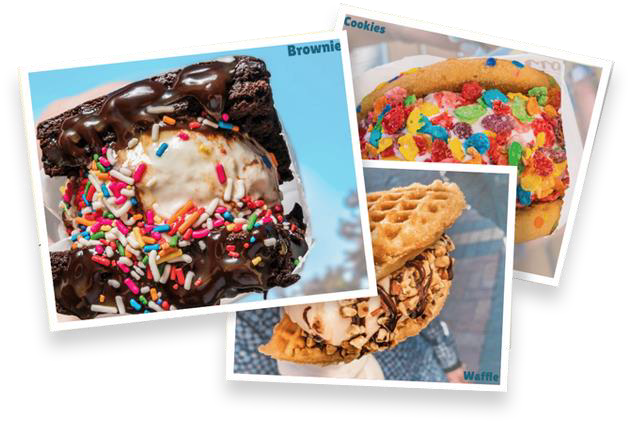 We promoted the release of a new experience for customers with the launch of their new menu concept – The Whole Shabang during their 1 year anniversary celebration. We incorporated a multi-touch point social and paid media strategy to drive awareness and event attendees the day of the event.

In addition to the other social media marketing efforts, we launched an influencer campaign that offered specific influencers incentives according to how much of an impact we believed they would have when promoting the 1 year anniversary.

In return, the influencers posted strategic photos/selfies on their own Instagram account to increase engagement and event awareness. 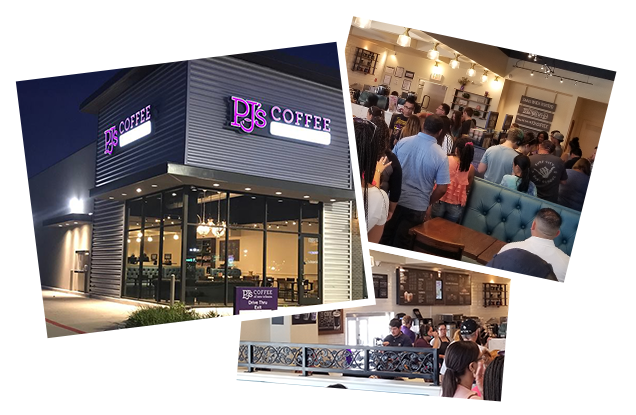 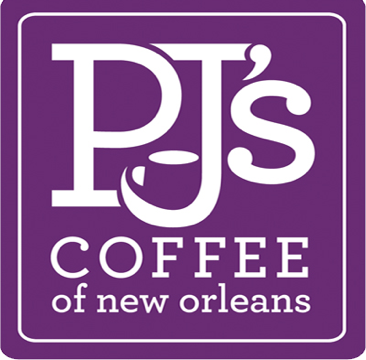 We uses social media to increase brand awareness and event attendees to people living, working or attending school within 10 miles of the location.

We incorporated a multi-touch point using a social and paid media strategy to drive awareness and event attendees the day of the event.

Ad Recall (Estimated customer gained from campaign):
We estimate over 5,590 people will remember seeing this coffee shop if asked after the Grand Opening. 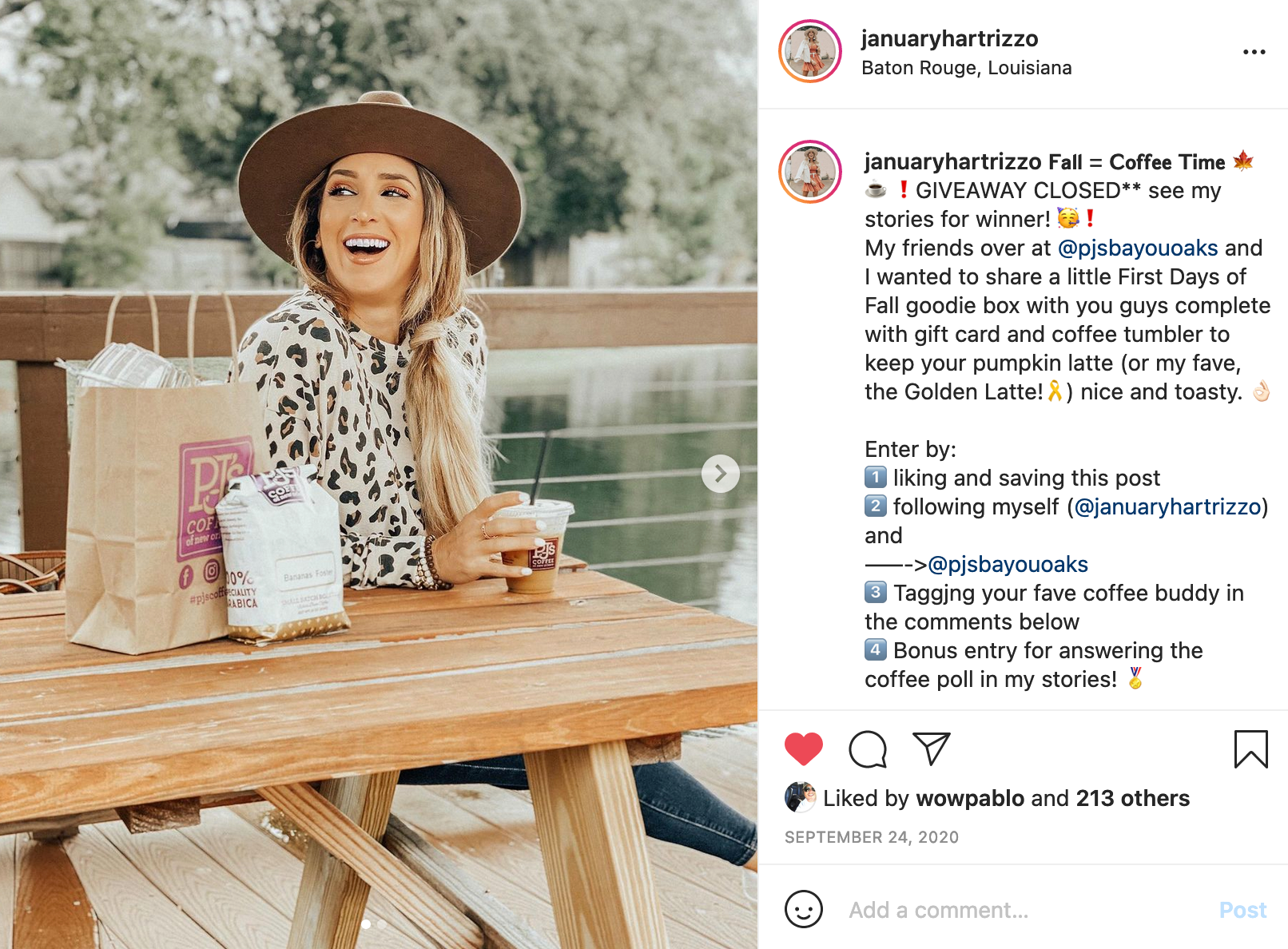 Get a strategy consultation.

Lets create to take your brand engagement to the next level!